by Gypsies in Cyberspace 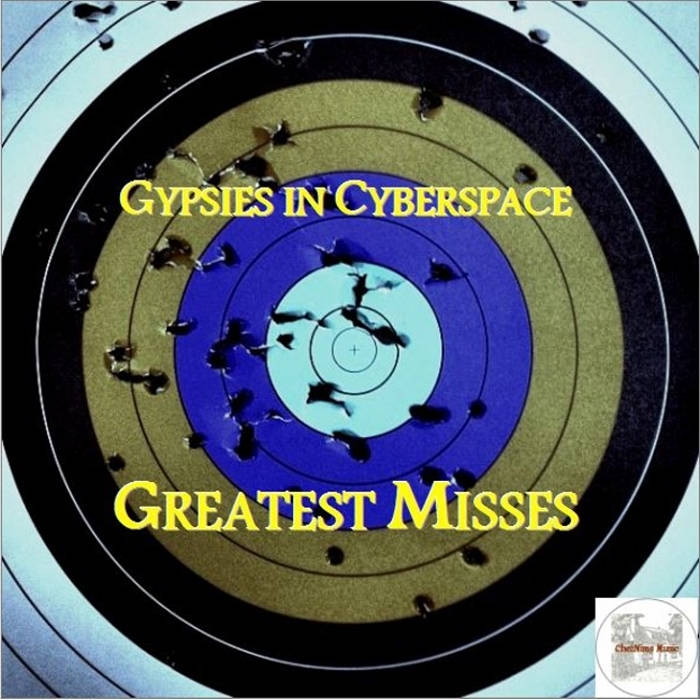 It sounded like an impossible undertaking: several musicians, from several different countries, collaborating on a collection of original songs for a global fundraising project called "Peace Partners".

The impossible part? The musicians involved would not gather together at some centrally located recording studio, like musicians normally do. Oh, no. The plan, here, was to conceptualize and complete these songs without ever sitting in the same room...or even, in some cases, setting foot on the same continent.

Rather, these recording sessions would take place in "the Cloud"; writing, arranging, recording, mixing, mastering each song entirely over the Internet, without any of the musicians involved ever meeting one another, in person. It was an "impossible" experiment -- made possible by modern technology.

Following those initial Peace Partners sessions, the two of us officially formed "Gypsies in Cyberspace" and continued to record together, continued to experiment -- developing what we hope is our own, unique sound. (Oh, yeah. We've yet to meet, in person. This problematic puddle called the Atlantic Ocean keeps interfering with our plans to do so.)

So, did the experiment succeed? Three years and five albums later, it's probably safe to say that, yes, it did.

Ultimately, that "impossible" experiment led to this, a sixth Gypsies' album: "Gypsies in Cyberspace: Greatest Misses".

How's that, again? Greatest "misses"? What can we say? Da Gypsies have never had a "hit" -- whatever that means, in this modern age of iTunes, niche markets and Spotify playlists. What we have done, however, is record some pretty damn good music, over the course of the past three years.

How good? In the end, that's your call. Here are fourteen songs, culled from those five earlier albums, to help you decide.